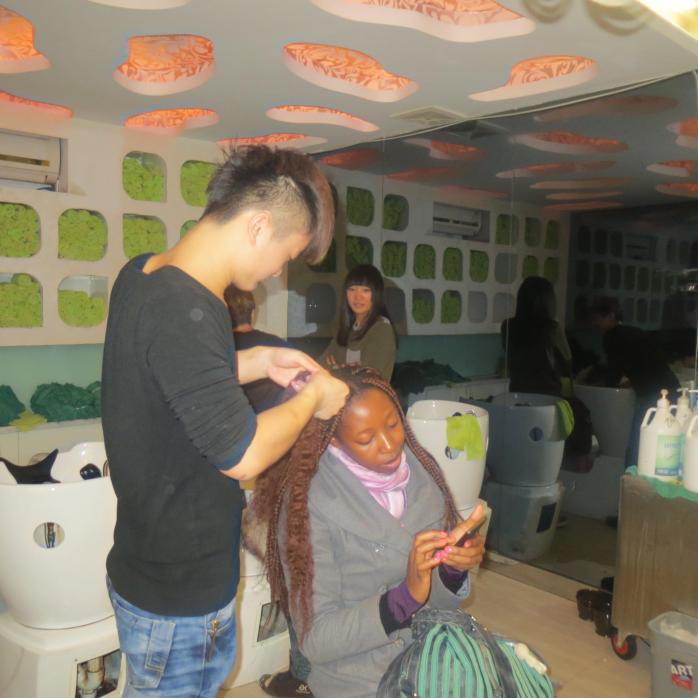 Ok, so that last part is a lie, I know when I’ll be back. I am going to the east yet again. I am going to China and will be there studying for 3 years. I’m not the only one, nor am I the first or the last. In fact during the past decade, with China recently joining the “new scramble for Africa”, there has been an increased migration of students to the east rather than the west. In addition to giving us new infrastructure, helping to develop our communities by initiating various development projects (e.g building schools etc) and doing business with us, China has also been giving us free education. Yes, for free.99 you too can fly off to China to study what your heart desires simply because you are African.

But I digress, this is not an advertisement or sponsored post.

About 2 years ago I decided to take up part time mandarin classes out of curiosity which led me to taking a trip to China (Shanghai and Guanzhou) over a few weeks in December 2012 and now I am about to go back and this time for 3 years to do a Masters in teaching Chinese language. Quite odd I know but the following reasons are why I decided to do it:

And I think those 4 points cover it.

To be honest if I was going to a western country or another African country, I would not be going through such a clinical decision process. The west feels so familiar, so easy to settle into, so “normal”. The east on the other hand is still a bit of a mystery to some of us. There’s the language barrier and the lack of familiarity with the food. It’s one thing to have Chow mein one Saturday in a month, quite another for it to be a staple food. So this really feels like an adventure for me, a foray into the unknown.

I will be living and studying at Hebei University located in a city called Baoding, 140kms outside Beijing. My attempts to locate information or pictures of both locations have yielded very little beyond wikipedia pages. According to the internets, my university has a grand total of 60 foreign students out of a population of 17,000. To say those of us that are black shall stick out like sore thumbs is an understatement. I will be a minority and most likely attracting attention wherever I go.

When we moved to Botswana from Malawi, I remember feeling so fearless and ready for it. However, I had the cushion of my family and my cousins who already lived here. This time I’m on my own and though it’s for a shorter time, it’s not quite as easy. But ultimately, under my nervousness and fear is a fierce excitement to get stuck in! So I’ve packed 27kgs worth of my belongings and tomorrow I set off to what feels like a random place. Before I know it, new will become old, different will become regular and I’ll be lamenting my short time there as I head back to Africa.

Side note: I do intend to maintain this and my other blogs while in China the internet gods allowing. If I am forced to adopt another blogging platform while I am there, I will post a redirection.